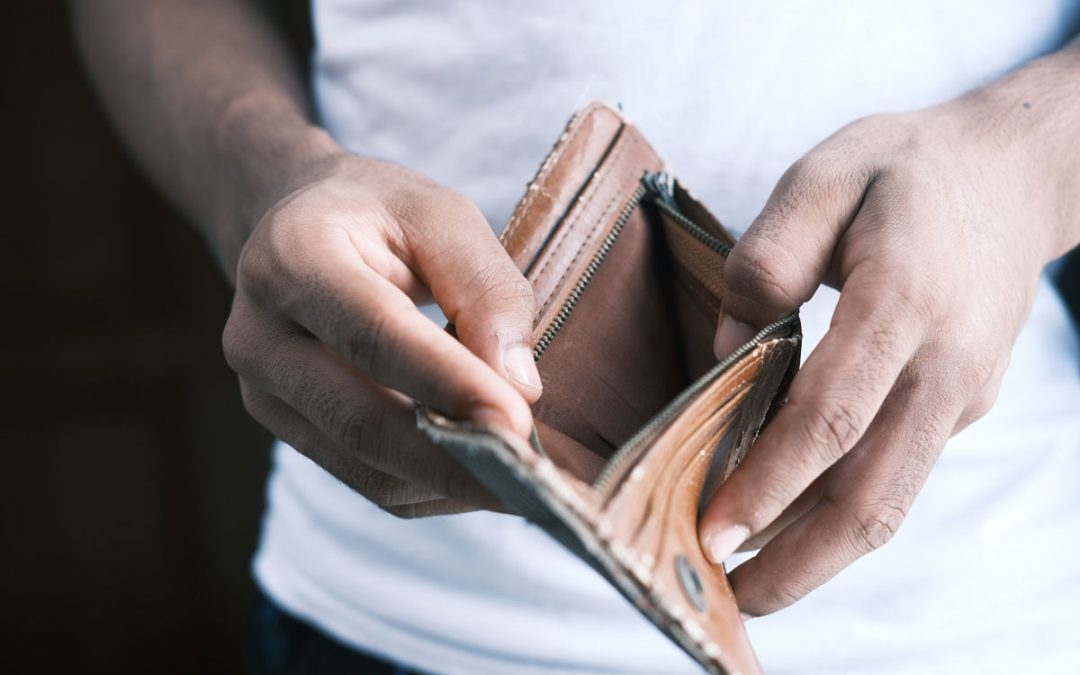 For months, Senate Democrats Joe Manchin and Kyrsten Sinema refused to support the Build Back Better bill for fear of worsening inflation. In response, top Democrats simply cut some of the spending and changed its name to the “Inflation Reduction Act.” Per the Senate Democrats fact sheet, the IRA would authorize $437 billion in new expenditures. This bill includes $80 billion of additional funding for the Internal Revenue Service, allowing the agency to hire an estimated 87,000 new employees. These new IRS employees will double the size of the IRS, making the agency’s civilian personnel surpass that of the Pentagon, FBI, and federal Border Patrol combined and giving it an unprecedented amount of power. Many libertarians, including myself, are naturally weary of this massive expansion.

Although Democrats promise to only “tax the rich,” it’s more than likely that middle-class families will bear the burden of these newly hired tax collectors. First, there are an estimated 735 billionaires in the US. Even if the IRS planned to audit every single billionaire, the agency would have plenty of time to go after working-class families, which is what they do now. A study done at Syracuse University found that households earning less than $25,000 were five times more likely to be audited than other taxpayers. These low-income families often cannot seek professional help from a tax attorney. Giving the IRS an additional $80 billion only rewards their bad behavior.